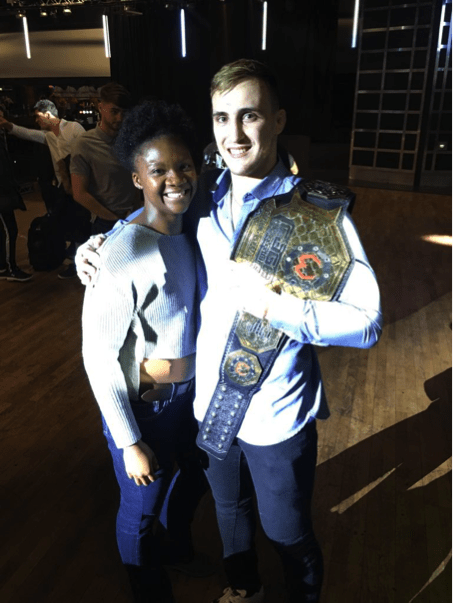 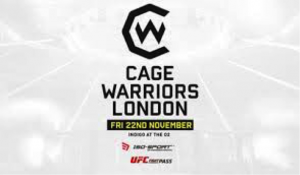 I’ve known Modestas Bukauskas for the last two years and I’ve had the pleasure of being his physio over this time period. He achieved the Cage Warriors Light Heavyweight Championship Title in June 2019 and went on to defend it on 22nd November 2019. Now…I wouldn’t be a true physio if I told you his injury profile. As physio’s, we are every athletes best kept secret (I think!) but the run up to the last fight was interesting, to say the least and I felt that a quick blog was in order!

When I met Modestas I didn’t have the deepest insight into Mixed Martial Arts (MMA) but I was doing Shotokan Karate at the time (I hasten to add that I am a brown belt with St Albans Shotokan Association. Note to self…my black belt is calling me and 2020 is probably the year that I make my own comeback). I had an understanding, to some extent about the discipline of the martial arts world and the endurance, flexibility and strength that is required by a fighter. That, accompanied with an open mind and my skill set empowered me to accommodate Modestas. 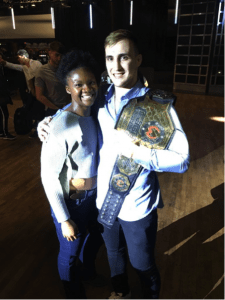 I don’t blog all that much, but this particular fight, on reflection was pivotal for Modestas and I know the part that I played. I am representative of so many other Physiotherapists who play integral roles in successful athletes’ journeys. This isn’t about glorifying the role of a Physio or patting myself on the back (although the job satisfaction itself can be quite high). This blog is more about raising the profile about what we do as Physiotherapists and how damn well we do it. Am I blowing my own trumpet? My role as a Physiotherapist is more than assessing and diagnosing, it’s about understanding and supporting the injury journey from an emotional perspective, as well. It’s about empowerment.

Three weeks before Modestas was due to fight at the O2 arena in London, he subluxed (partially dislocated) his patella (knee cap). Of course, I was the first person he called. I recall hearing a subtle panic in his voice. However what I admired most at this stage was Modestas’ ability to think ahead – straight away. He didn’t ask me if he would be able to fight – he asked me 1. what I thought he had done and 2. when could I fit him to clinic. Whether he knew it or not he had started his recovery journey, psychologically and I supported that. I have not treated one sportsperson yet who wants to hear – ‘I’m sorry but you need to stop playing that sport!’. That is the ultimate death by Physiotherapy.

Naturally injury can be accompanied with swelling, pain whilst walking or loading the joint and stiffness. No matter how much you want all of those factors to calm down, your body has to do what it has to do in order to heal. It needs time, guidance and the right nutrients. Modestas didn’t have time (at least it didn’t feel like it) but I was the guidance and his dietary regime meant that his body was being fuelled with substantial nutrients on daily basis. I evaluated the time frame from the injury to the fight and I made the clinical decision to ask him to stop his aggressive training. Some of the training is pretty full on in MMA. I did not ask Modestas to stop all of his training but I needed him to refrain from certain movements that would inevitably make his knee more vulnerable, therefore aggravating the early inflammatory stage of the injury. You can only imagine the look of disappointment on his face. I created a tailored programme of exercises that Modestas could do and I made sure that they were in keeping with martial arts. This is called functional rehabilitation.

Modestas’s treatment wasn’t really any different to any other knee I might treat and the time pressures that I faced with him were very similar to patients I treat who are running marathons or have upcoming performances. However, a win in this fight meant a possible ticket into the Ultimate Fighting Championship (UFC). For those of you that don’t know, the UFC is an American MMA promotion company based in Las Vegas, Nevada. It is the largest MMA promotion company in the world and features only the highest level fighters in the game (No pressure, right?!).

Modestas has fast become a friend. In fact, many of my patients become friends or they at least feel confident enough in my abilities that they regularly recommend my services to friends and family. I truly love this. I serve a community of people who trust my work. Modestas has taught me quite a bit about his sport and I understand his ‘why’ and that means I respect and appreciate the role I play in his journey.

Modestas had that call from the UFC earlier this month. I am extremely proud of his efforts thus far and I have no doubt that he will continue to be a success.

His journey has only just begun.

You can find Modestas on social media:

He trains with Gintas Combat, an academy led by his father, but he can also be found training at Mill Hill BJJ, BST academy, Legion wrestling and Roger Gracie Academy. 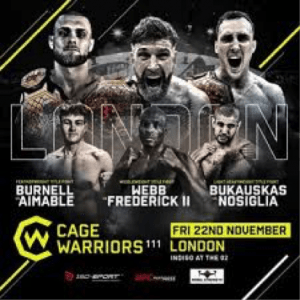 If you are an MMA fighter and would like to find out about Distinct Physiotherapy’s fight packages please do get in touch. If I am a little bit too far away from you why not contact me for a telephone consultation. I am also available for pop up treatments at a studio near you.

Quote MO2020 or make reference to this blog post for further discounts on treatment.